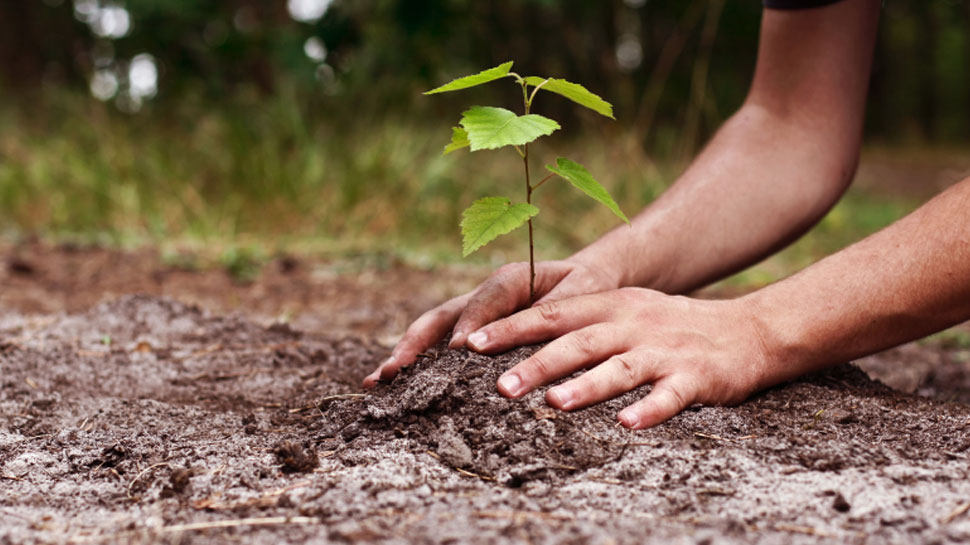 Water, forest and land have always been the first priority for the people of Jharkhand. Kolhan Division is particularly known for its water, forest, and land. Now, when the government launched a Jal Shakti Abhiyan and started a big scale plantation program. So the people of Kolhan are not only welcoming the initiative of the central government but have joined in to save water and forests.

The MPs of the Opposition party are also openly praising the central government’s Jal Shakti Abhiyan and campaign to plant trees on large scale. The river festival organized by the Chaibasa Forest Division on the banks of the Kuju river of Chaibasa and the plantation program was inaugurated by Congress MP Geeta Koda and JMM MLA Deepak Birua by planting trees.

On this occasion, SP Inderjit Mehta, the leaders of various political parties, workers, forest department and officers of CRPF, school children planted trees. While addressing the river festival, Congress MP Geeta Koda appreciated this initiative of the government and said that there is a need for a mass movement to save water and forests.

Everyone should be connected to it, it is not possible to preserve water until the trees are formed. That is why the government’s program of plantation along river banks is commendable. JMM legislator Deepak Birua also lauded the government’s initiative and said that JMM’s slogan is saving the forest, forest, and land. That’s why we are all in this initiative of the government. The MLA said that if we do not save the Jungle, the next generation will also have to buy water.